Several systems have illustrated the concept of interactive fabrication, i.e. rather than working through a digital editor, users make edits directly on the physical workpiece. However, so far the interaction has been limited to turn-taking, i.e., users first perform a command and then the system responds with physical feedback. In this paper, we present a first step towards interactive fabrication that changes the workpiece continuously while the user is manipulating it.

FormFab reshapes the workpiece while users are moving their hands. This enables users to interactively explore different sizes of a shape with a single interaction.

To achieve this, our system FormFab does not add or subtract material but instead reshapes it (formative fabrication). A heat gun attached to a robotic arm warms up a thermoplastic sheet until it becomes compliant; users then control a pneumatic system that applies either pressure or vacuum thereby pushing the material outwards or pulling it inwards.

First, users draw an outline of the area they want to reshape using their index finger. When the user removes the finger, the path is beautified by our software. The robotic arm then warms up the area using a heat gun.

After the material has reached its compliance point, the robotic arm moves out of the way. The user can then perform a pinch gesture, which activates the pneumatic system. If the user’s hand moves away from the workpiece, the pneumatic system increases the air pressure and the compliant area inflates.

To reshape the workpiece, FormFab uses a compressed air. The air is guided through different valves, depending on whether pressure or vacuum should be applied to the workpiece.

In this paper, we showed a first prototype implementation of an interactive fabrication system that provides the user with physical feedback while the user is interacting. While the first step of selecting the area still followed the turntaking model, the second step of defining the size of the shape provided the user with simultaneous physical feedback, thereby bringing the principles of direct manipulation to the editing of physical objects. 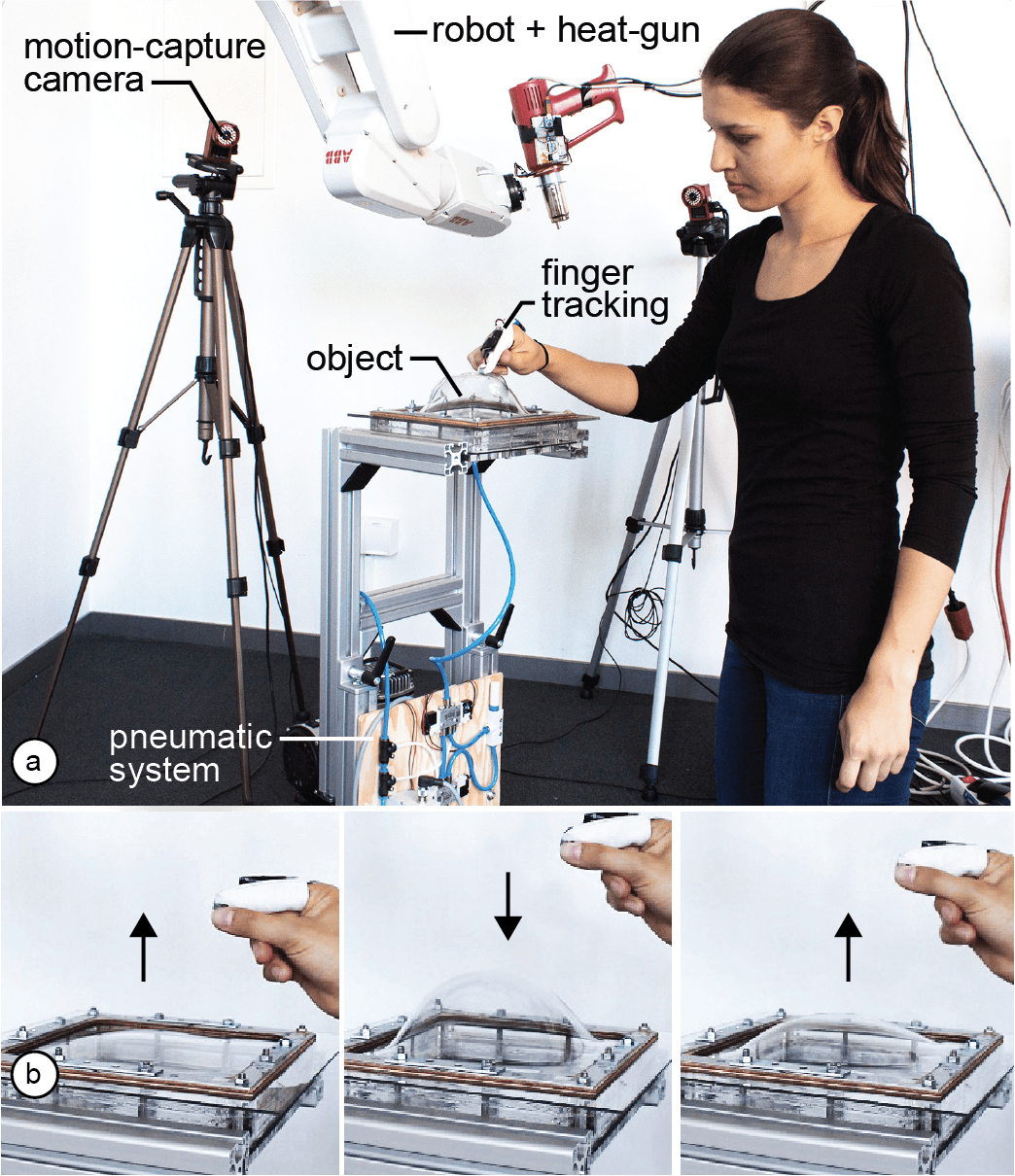 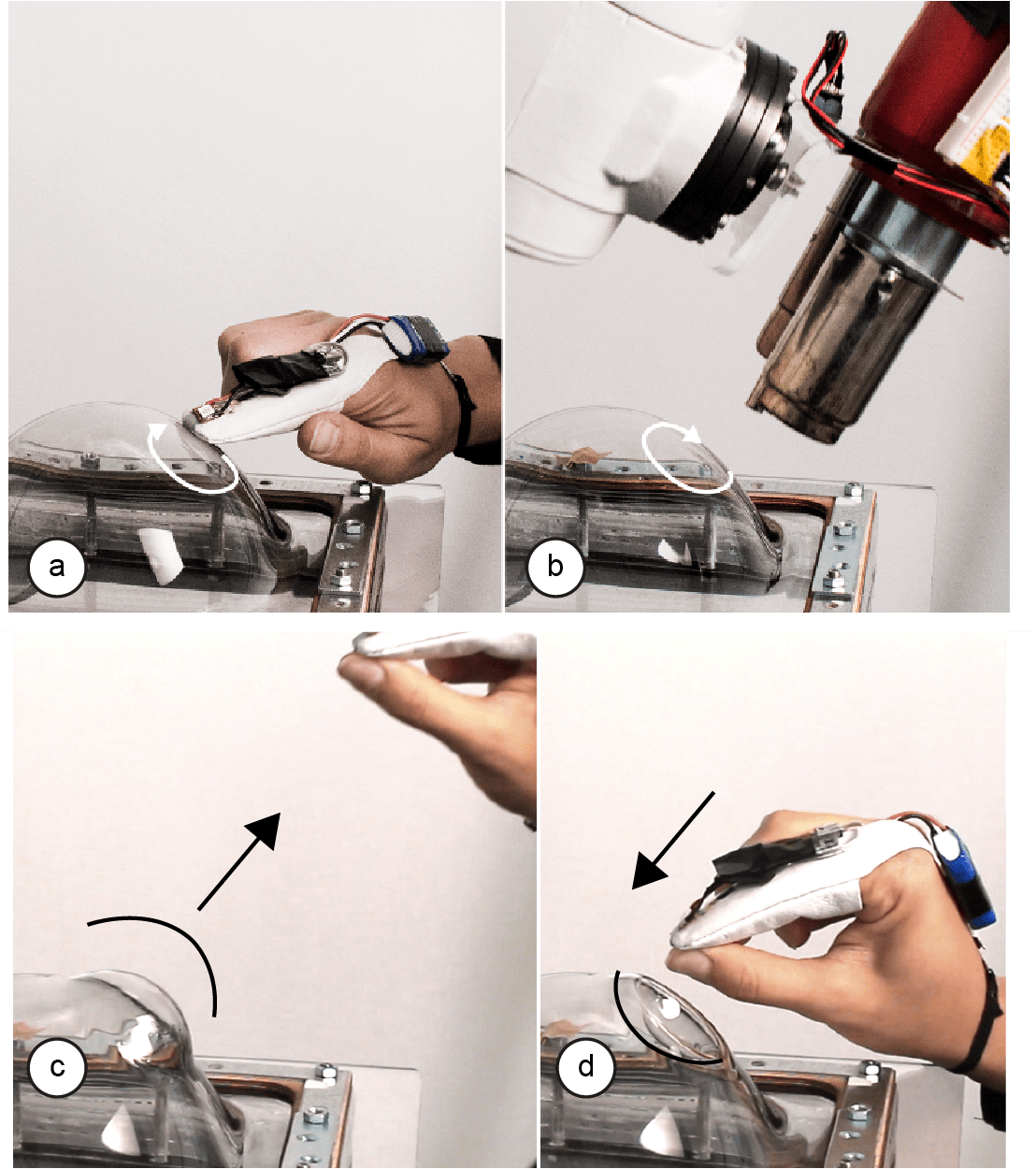 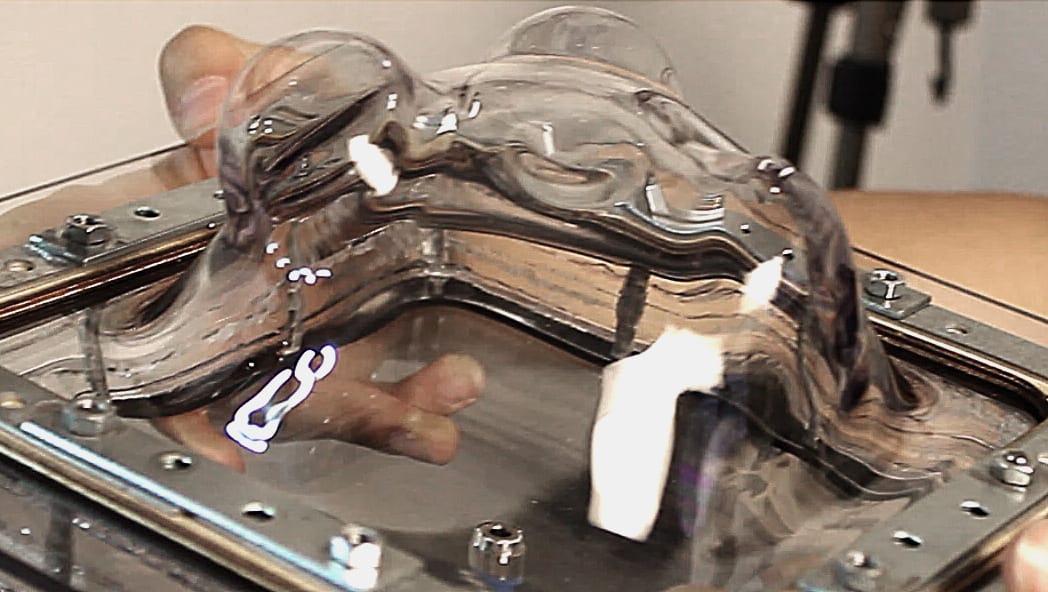 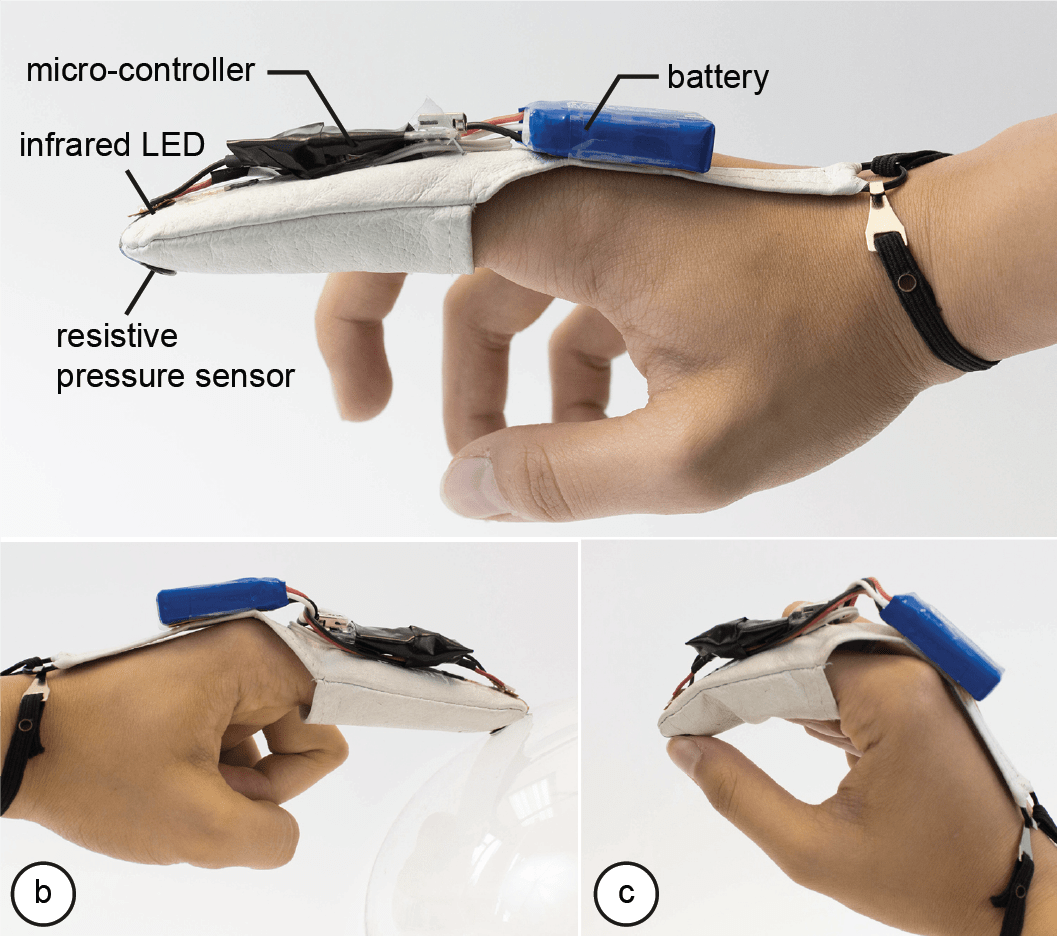 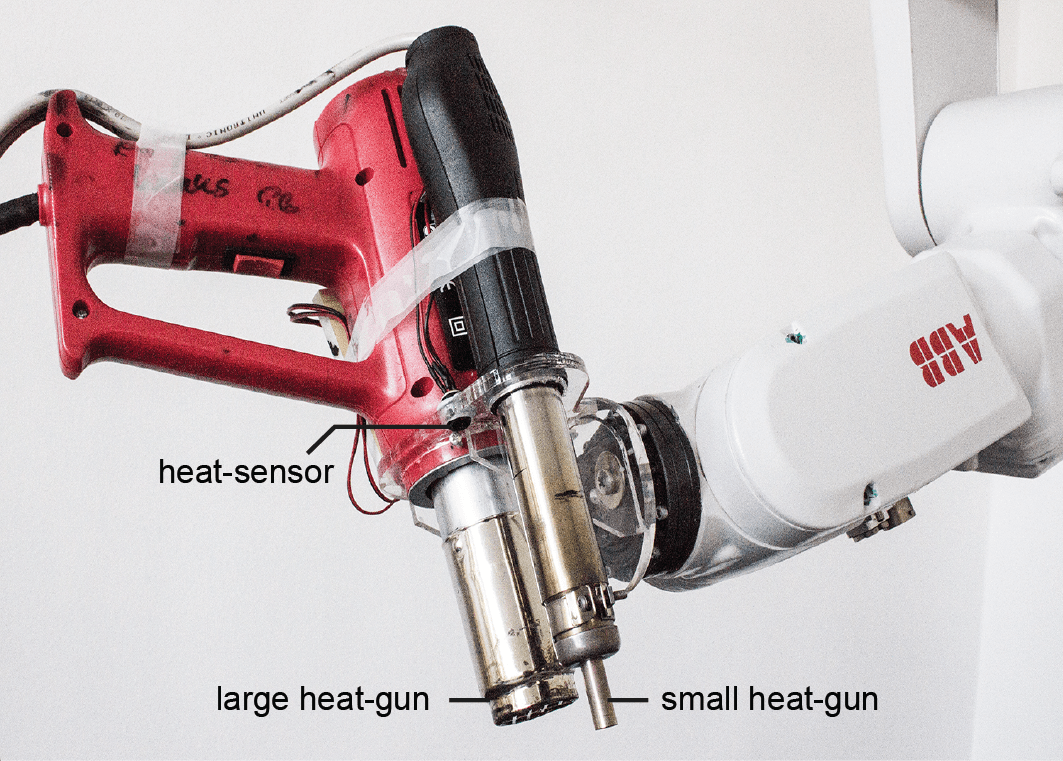 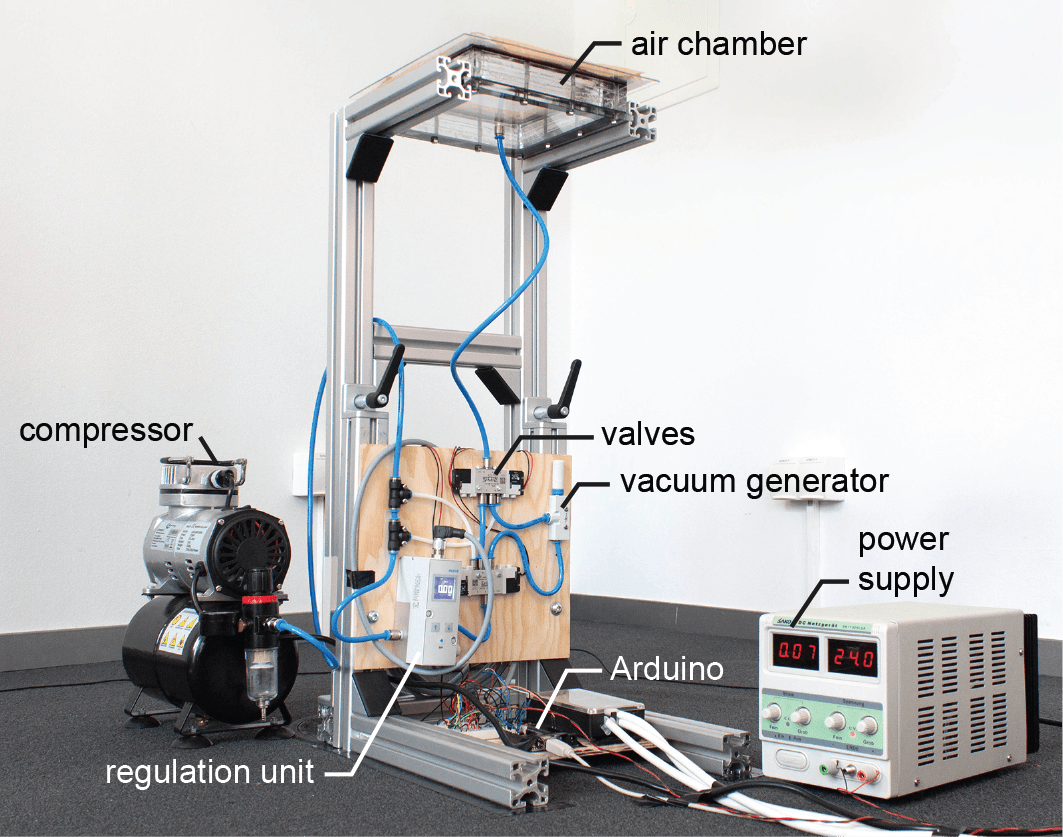